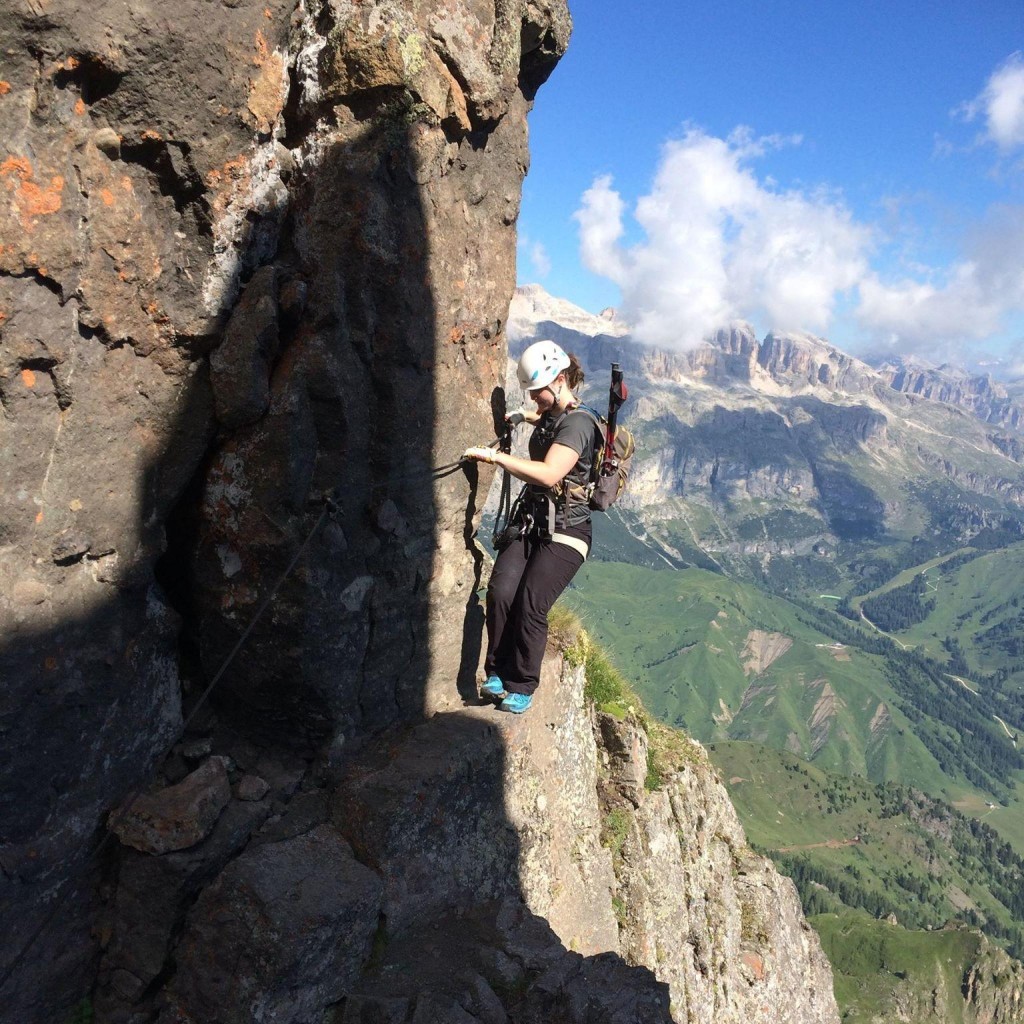 Riley Drake is an graduate of Boston College where she studied Biology.  Riley is interested in applying single-cell genomics to study interactions between cancer and the immune system in the context of the tumor microenvironment.  Riley utilizes currently existing technologies to profile tumors; she also hopes to optimize processing protocols for preserving the transcriptional profiles of resected tissues, allowing them to be profiled at a later date.

Before moving to Boston for school, Riley did two rotations in the Powell Lab at Johns Hopkins University where she studied the role of the mTOR-pathway on the differentiation, and metabolic tendencies, of different helper T cell subsets.  She spent her rotation in Lauer Lab at Massachusetts General Hospital drinking lots of espresso and studying the effect of Hepatitis-C infection on the proliferation and functionality of CD8 killer T cells.  Cohosted in the Lander and Sabatini Labs, Riley attempted to CRISPr to identify genes essential of the survival of Chronic Myeloid Leukemia (CML).   On weekends, Riley can be found taking pictures, climbing rocks, crawling through caves or coordinating educational programs.